Warning
Our new website is optimized for the most current web browsing technology. If you are using an older web browser, part of our website may not function properly as designed. Please consider upgrading your browser for an error free experience.

GET TO KNOW CHUCK
Slide 2
Preview The Game of Work

Get it now
Slide 3
Executive Coaching

Game of Work has taken the winning techniques of sports and recreation and applied them to the workplace to increase profitability, productivity, employee engagement and success. After more than 4 decades of implementing these principles, we now focus on executive coaching.

In 1973, Game of Work was founded to answer the question why could ten people with a volleyball and a net achieve teamwork, goal directed activity, and become a well-managed work team in a matter of minutes at the company picnic, but those same ten people could totally fail to achieve that kind of harmony on the job, and worse, spend all day protecting their turf?

We examined the phenomenon that people will work harder and expend more energy in sports and other athletic pursuits than they will at their daily jobs. Why? Because in sports, a player has constant feedback on how he or she is doing, the score is known and the effort necessary to win is established. In work, feedback is unreliable, inconsistent, and often nonexistent. At work you seldom know the score or what it takes to win. Get Started with an Executive Summary Today

Discover how the motivation of recreation plays out in the work place and get started on the path to applying it in your organization. This downloadable booklet introduces The Game of Work.

What People Are Saying

All of our books are available from Amazon.com. 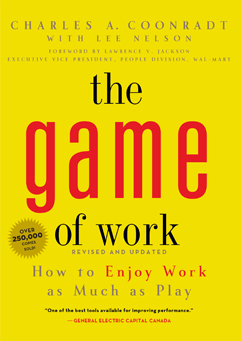 The game of work 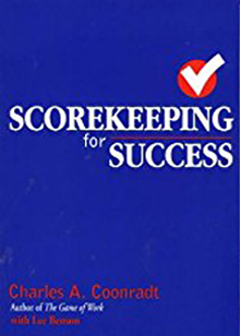 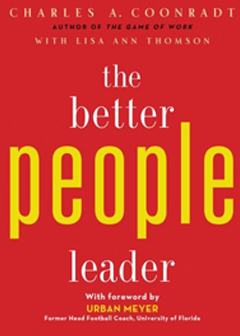 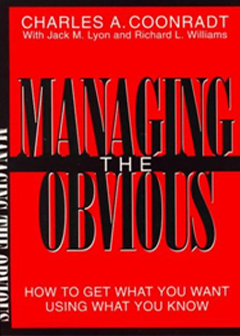 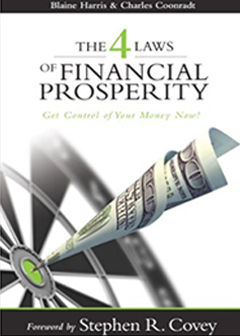 THE 4 LAWS OF FINANCIAL PROSPERITY

Get in touch to learn more about executive coaching and speaking availability.

COPYRIGHT © 2023 The Game of Work. ALL RIGHTS RESERVED.
Developed By Ugly Mug Marketing